<p>Ahmedabad (also called Amdavad, Ahmadabad or Ahemdavad) is Gujarat&rsquo;s major city and a startling metropolis with a long history, many remarkable buildings, a fascinating maze of an old quarter, excellent museums, fine restaurants and fabulous night markets.&nbsp;The old city lies on the east side of the Sabarmati River and used to be surrounded by a 10km-long wall, of which little now remains except 15 formidable gates standing as forlorn islands amid swirling, cacophonous traffic. The new city on the west side of the river, nearly all built in the last 50 years, has wider streets, several major universities, and many middle-class neighborhoods. Located on the banks of river Sabarmati, Ahmedabad is the largest city in the whole state of Gujarat.&nbsp;Having immense historical significance due to its association with Mahatma Gandhi Ahmedabad is one of the most important cities in Gujarat.&nbsp;</p>

No packages found please send us an enquiry Built-in 1499 by Queen Rudabai, wife of the Vaghela chief, Veersinh, this five-story stepwell was not just a cultural and utilitarian space, but also a spiritual refuge. It is believed that villagers would come every day in the morning to fill water, offer prayers to the deities carved into the walls and interact with each other in the cool shade of the vav.There is an opening in the ceilings above the landing which allows the light and air to enter the octagonal well. However, direct sunlight does not touch the flight of steps or landings except for a brief period at noon. Hence some researchers say that the atmosphere inside the well is six degrees cooler than the outside. Another remarkable feature of this stepwell is that out of the many stepwells in Gujarat, it is the only one with three entrance stairs.Adalaj Step Well or Adalaj ni Vav as it is known is Gujarati is a magnificent example of Indo-Islamic architecture in Gujarat. Located at a distance of 18kms away from Ahmedabad city in the quiet village of Adalaj in Gandhinagar district &ndash; the Adalaj Step Well is a must-visit not only for its superb architecture but also for its intricate carvings on the wall that add to the character of this step well.&nbsp; 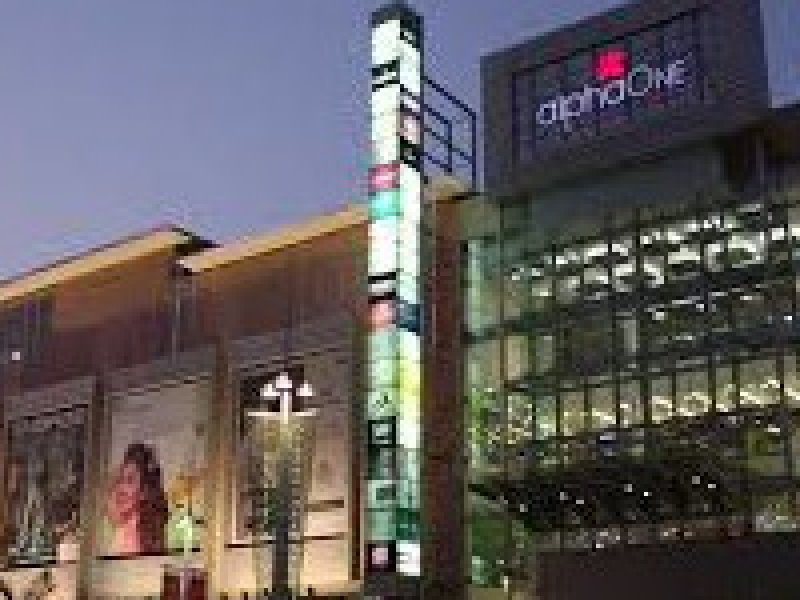 Alpha One Mall houses a hypermarket as well as Indian and international brands such as Guess, Nike, Times, Wills Lifestyle and many more.Alpha One Mall is a great, Well designed, Well maintained Shopping Mall.It has and Exclusive Range of Branded Outlets, Restaurants, Spas and Many More. All major food brand available there. Also Cinemax Theater and small shops called rani no hajiro where u will get traditional gujarati items. Shopper stops, Vero Moda, Chemistry, Life style, Wills Style, Gas and so. &quot;Auto World&quot; is a part of one of the most important collections of Antique Vehicles, Cars, Motorcycles, Utility Vehicles, Buggies etc. built by a family of Shri Pranlal Bhogilal over the last century. It represents several of the greatest marques of cars from all over the world, of all types and ages.&quot;Auto World&quot; showcases that time of history when an automobile was not a mere means of transport but a symbol of wealth, power &amp; style; the mighty ceremonial limousines, the romantic convertibles &amp; the snappy Sports Cars, cars especially coach built like Railway Saloons, Horse-drawn carriages, Boat-tailed Wooden Speedsters, Shooting Brakes-Cars built for the rich &amp; famous. 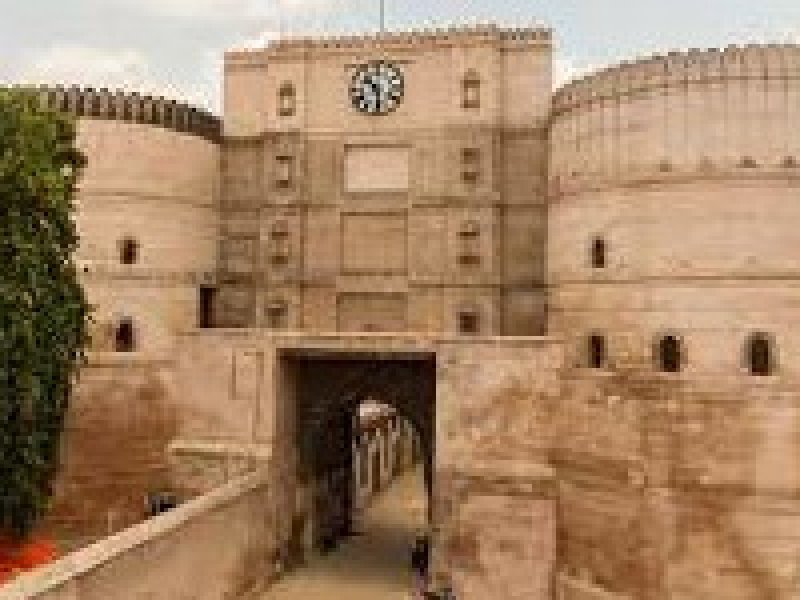 Bhadra fort is one name that indeed deserves a special mention. Constructed in the year 1411 A.D. during the rule of Marathas, it was established by Sultan Ahmad Shah, the founder of Ahmedabad city.Bhadra Fort, which is made by using the beautiful deep red stones, stands majestically even today. It is the maiden Muslim edifice that was constructed long back in the Ahmedabad city. Bhadra Fort now houses government offices and a Kali temple. Its gate formed the eastern entrance of the Ahmedabad citadel, which stretched west to the river. From the roof, you can see the formidable structure and views of surrounding streets. Between the fort and the Teen Darwaja to its east was the Maidan Shahi (Royal Square), where royal processions and polo games took place. Constructed in the year 1850 AD, Hathee Singh temple is a very famous Jain temple. It has been named after its founder Seth Hathee Singh, a prosperous Jain merchant. Hathee Singh Jain temple of Ahmedabad was built in the dedication of the 15th Jain Tirthankara named Dharmnath. The temple is known for its fabulous architectural styling and designing that consists of intricate carvings.This temple is named after Sri Hathee Singh, a rich Jain merchant of yesteryears, who had undertook the great task of such an amazing construction. Famed for its brilliant structural designs, this two-storied white marble structure provides a delightful experience to the beholder. 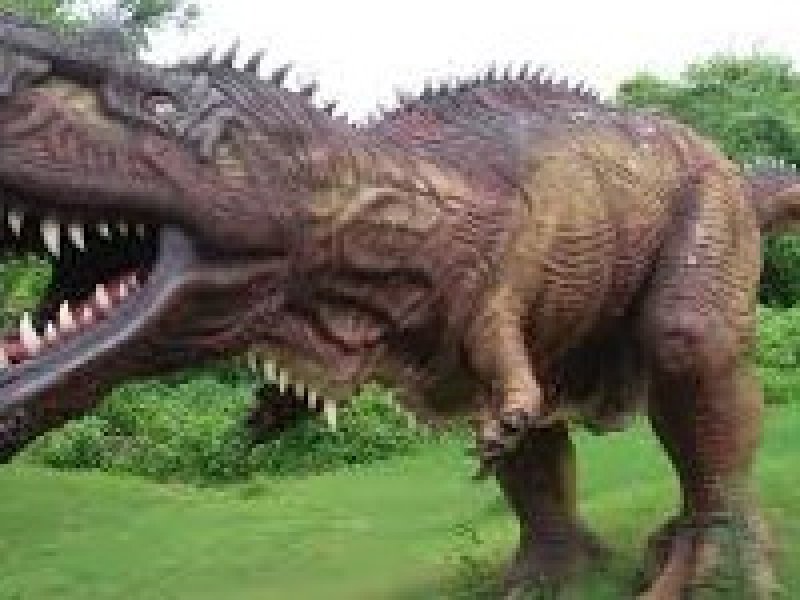 The Park is divided into two parts on the banks of river Sabarmati. The western part is known as Indroda Nature Park and the eastern part of the river Sabarmati is known as Wilderness Park. Indroda Dinosaur and Fossil Park is a precious treasure spread over an area of about 400 hectares on either bank of Sabarmati river in Gandhinagar, the capital of Gujarat. The park consists of a zoo, massive skeletons of sea mammals like the blue whale, as well as a vast botanical garden, amphitheater, interpretation center and camping facilities. It also has a Wilderness Park which is home to innumerable species of birds, reptiles, hundreds of nilgais, langurs and peafowls in its vast forest. Indroda Nature Park is also known as the Indroda Dinosaur and Fossil Park.&nbsp; The mosque was constructed during the ruling period of Ahmed Shah in the year 1424. The mosque is the part of old Ahmedabad and is located in the eastern direction of the famous Teen Darwaza just opposite to the Mahatma Gandhi Road. The architecture of Jama Masjid is remarkable. It is the largest mosque that is part of the Indian subcontinent of the period when it was constructed. The architectural design of the mosque is unique as it has its entrance from three different directions. The prayer hall that is part of the mosque is constructed in a regular shape and is roofed by four vaults.&nbsp; 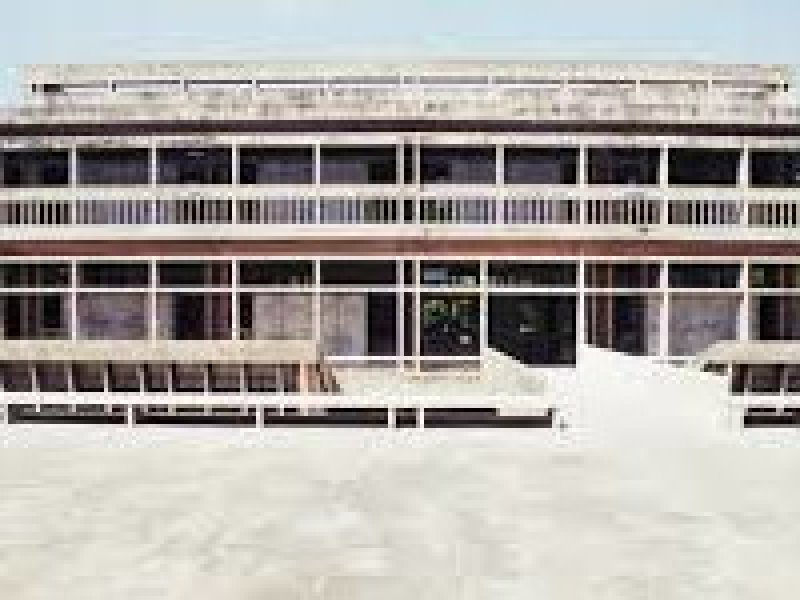 Lalbhai Dalpatbhai Museum, abbreviated L. D. Museum, is a museum of Indian sculptures, bronzes, manuscripts, paintings, drawings, miniature paintings, woodwork, bead work and ancient and contemporary coins in Ahmedabad, Gujarat, India. Since its inception in 1956, the L. D. Institute of Indology has been collecting and preserving rare manuscripts and artifacts of various kinds, some of which are handed over to the L.D. Museum. The Museum is the product of the vision and energy of two remarkable persons who were responsible for its establishment: Muni Punyavijayaji, an erudite monk scholar and Sheth Kasturbhai Lalbhai, the well-known industrialist of Ahmedabad. As the collection grew over the years, the Board of Trustees (of the Lalbhai Dalpatbhai Bharatiya Sanskriti Vidyamandir), felt strongly the need for a separate museum building to house the display of its collection. Consequently, a new museum building was built adjacent to the existing building of the Institute, which was also designed by the internationally acclaimed architect, Balkrishna Doshi. The collection in the new museum building was opened to the public in 1984 and was formally inaugurated by Braj Kumar Nehru (Governor of Gujarat) in 1985.

Law Garden is a public garden in the city of Ahmedabad, India. The market outside the garden is very famous for the handicraft goods sold by local people. The road at the side of the garden is filled with street hawkers selling a variety of food items.&nbsp;The eatery market, locally known as&nbsp;Khau Gully, was revamped and opened to public in 2020 as&nbsp;Happy Street.&nbsp;The Law Garden eatery market would be regularized. The standing committee has asked the municipal commissioner to get the design and policy prepared. The regularization will help generate employment and will help the civic body to keep a close watch on the quality of food served there.